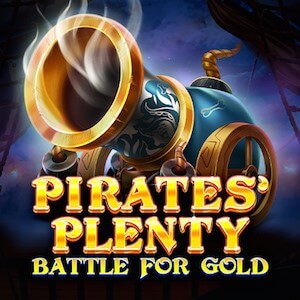 Red Tiger Gaming has just hit their 100th pokie milestone with Pirates’ Plenty: Battle for Gold. The casino games developer is maintaining its hectic pace of content production with the game, a sequel to Pirates’ Plenty: The Sunken Treasure.

Players will once again be setting out to conquer the 7 seas in this 5-reel, 4-row game with up to 30 paylines. It is loaded with bounty and more than likely to match the huge success of its forerunner.

There are loads of win-enhancing features in Pirates’ Plenty: Battle for Gold, including a Wild monkey, Wild cannonballs, a map piece and Free Spins. Its symbols are all part of the buccaneering theme too, with bottles of rum, cannons, pirate hats, pistols and the obligatory skull and crossbones all making an appearance.

Big Wins and a Realistic Feel

Players who collect all the treasure map pieces will reveal the 4th Wild Island row, which, when unlocked, stays active, granting the opportunity to get huge payouts of more than 5 000X the original stake. If 3 battle spins icons are landed the Free Spins will trigger, along with bonus spins, and locked wilds. The infamous English marauder Blackbeard shows up too, throwing Wild bombs which grant huge rewards.

Pirates’ Plenty: Battle for Gold has been optimised for Portrait Mode enjoyment on smartphones and tablets, so players will feel like they are a part of the crew as the pokie rocks from side to side. There is also a soundtrack that is 100% in line with the theme available.

There is a lot for this pokie to live up to. Director of Business for Red Tiger Gaming, Carl Ejlertsson, has called it one of the most immersive titles in their suite. He mentioned that its precursor, Pirates’ Plenty: The Sunken Treasure, featured in iGaming Tracker’s list of Top 5 Games after it was released, so they had a high standard to meet with the sequel.

He commented that the Free Spins feature has an innovative twist with its new take on Sticky Wilds. He also stated that players would very quickly be able to see the huge win potential of the game while enjoying the expertly designed action with ease on PC, smartphone, or tablet.

Ejlertsson made specific mention of the treasure map functionality, saying that it allows for an introductory experience of lower volatility before things heat up. He promised a first-rate playing experience for one and all. 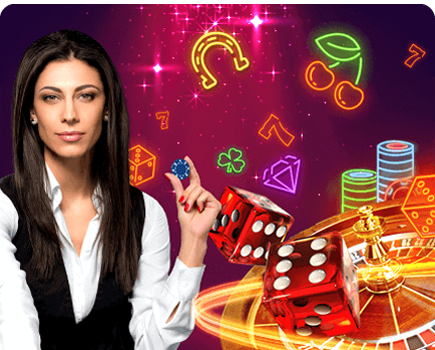