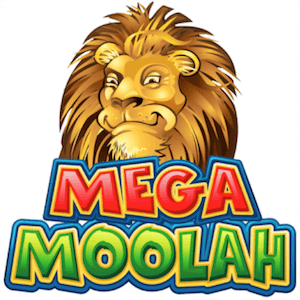 By now, it’s safe to assume that if you don’t know Mega Moolah, you probably don’t know pokies. The popular Microgaming progressive jackpot pokie has just hit another record landmark. It recently paid out a handsome $20,057,734 Mega Jackpot to a very lucky player, whose identity has not yet been revealed.

The new tally officially tops the list of biggest payouts ever paid out by the game, and shatters the existing €18,915,721 record that was set roughly 17 weeks go at the Grand Mondial Casino. The only way to effectively compare the prizes is to judge their size by the number of games credits, as fluctuations in currencies would make it near impossible to do this in any other way.

The game’s progressive jackpot grows at a rapid and constant pace thanks to the large network of Mega Moolah titles all contributing to the prize pool. Not only is the latest win the largest Mega Moolah jackpot to have been awarded in the history of the game, but this particular title also holds the record for the 3 largest payouts ever to have been awarded by any online pokie.

Since February 2018, Microgaming’s star performer has paid out big no fewer than seven times. Now that’s what we call being able to back on the luck of the draw. Players often point out how they play for fun before they play for money, but thanks to games like this one, there is big-time money to be won. You simply need to know where to look.

Not only does Mega Moolah shatter records every year, but the pokie also pays out more often than most of its contemporary progressive titles. This game’s jackpot has been known to grow by as much as $100,000 a day!

Many players are convinced that once a jackpot is won, the game will “need time” to grow its prize pool, and so they refrain from playing for a couple of months. With Mega Moolah the Mega Jackpot seeds at $1 million, it’s a different ball-game altogether. Missing it means missing out!