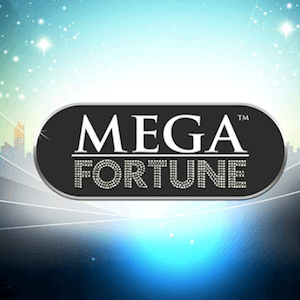 Mega Fortune is one of the most popular progressive pokies online. Developed by NetEnt, it was responsible for paying out one of the biggest jackpots ever in 2013, with a huge payout of €17.8 million. Since then it has made more than its fare share of millionaires, and has now added one more name to the list. A lucky British man, playing at just 50c a spin landed an impressive €3.3 million jackpot payout.

Taking the Bonus all the Way

The pokies player, who wishes to remain anonymous, is a member of Gate 777 Casino, a new establishment owned and operated by the well-known White Hat Gaming group. When he logged on that day, he had no idea his life was about to change.

He was lucky enough to trigger the bonus wheel. This in itself was not particularly spectacular as many players have activated the bonus wheel and reaped a small reward. What was special was the fact that the man was able to move through the different bonus levels and go all the way to trigger the Mega Jackpot, resulting in a cool €3.3 million win.

Mega Fortune is one of NetEnt’s older progressive pokies, having gone live back in 2009. It features a basic setup of 5 reels with 25 paylines, and has an RTP of 96.6%. The game has a luxury theme and the reels are adorned with images of expensive watches, champagne bottles, and luxury yachts. What makes it so special is the progressive jackpot setup with randomly triggered jackpots including a Rapid, a Major and a Mega Jackpot. All three can be triggered randomly on any given spin.

If you want to test your luck and potentially add your name to the millionaires list, you can check out hot new pokies titles like Imperial Riches, Grand Spin and Mercy of the Gods at top Kiwi casinos online.