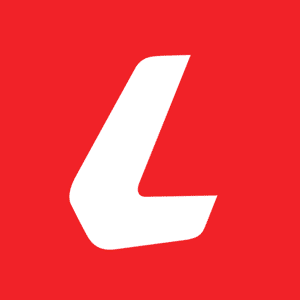 Ladbrokes has confirmed that it has officially withdrawn from and distanced itself from a gaming reform strategy aimed at implementing safer and more responsible gambling strategies in Australia. The gaming reform strategy is in the process of being formulated by various companies collaborating on the project.

Industry group, Responsible Wagering Australia, is the driving force behind the initiative and there are a number of major industry role-players involved, including the Australian government, BetEasy, Sportsbet and Bet365.

The aim of the group is, as the name suggests, to develop stronger gaming reforms in the country. Quite a number of endeavours have been added to the “to do” list, including function that will allow and administer self-exclusions, a ban on incentives generally offered by online casinos for referring a friend, and the institution of the mandatory setting of limits when opening a new account.

It seems that the process has however started to frustrate the online casino brand Ladbrokes, as they have now withdrawn from the group, saying that there were overall too many delays in the development of the scheme, which would ultimately hopefully have included most of the operators functioning in the country.

The main frustration seems to stem from differences in opinion over self-exclusion programmes. General counsel for Ladbrokes, Patrick Brown, spoke to local media paper the Sydney Morning Herald, and said that the very structure and process of implementation of most self-exclusion schemes are too complex to be implemented effectively. Especially in the case where there are multiple operators involved.

Ladbrokes believes that the current self-exclusion scheme utilised in the United Kingdom works very well. It is known as Gamstop and works on a very simple premise. The operator has said that this would be the ideal scheme for Australia too. It seems that the remainder of the role-players in the scheme does not support the implementation of Gamstop, or a similar scheme, in Australia, due to the fact that earlier this year, the UK’s gambling watchdog raised concerns about the efficacy of the scheme, as it still allowed players to continue to receive promotional material, despite the fact that their details had been registered on a self-exclusion list.

This often entices players to remove their details from the list and sign up to play once more.