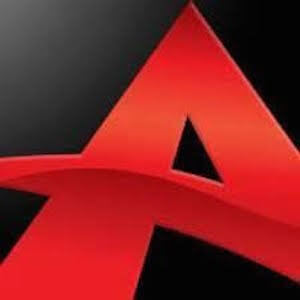 Ainsworth Game Technology has released its figures for the financial year ending 30 June, and the picture is everything but rosy. The company has suffered a 6% year on year loss in revenue accumulated from operating activities, with profit margins before and after tax worse for the wear as a result of the decline.

The underlying EBITDA declined by a whopping 20%, which is perhaps the most troubling of all, as this is what investors focus on when determining whether or not to throw money at either an opportunity or a problem.

The Fault Of The Market

Ainsworth puts it down to a number of market-related factors, not least of all delays with regards to regulatory approval for new products, as well as a general decline in corporate client activity. The decrease in sales was mainly experienced in New Zealand and the Asian regions.

However, to really get a better idea of the bigger picture, and possibly to formulate a true projection of things to come, it’s necessary to understand how the current figures stack up against past performance. Concerning is the fact that the company’s one-year growth rate is considerably lower than its year-on-year average earnings growth rate over the last 5 years.

What this probably means is that the company has been growing expenses in order to grow as an entity. The cost of expansion is well known for being one of the most prominent in any company’s financial structure. The troubling bit is that, when considering the average earnings reported by industry-peers, Ainsworth does seem to be lagging far behind.

The Australian entertainment industry has been seeing an average growth of around 15% over the last 12 months. This figure is derived from the formulation of a medium when taking the average growth of companies like Crown Resorts and the Star Entertainment Group into consideration. Big corporations with enormous expense accounts, and yet they seem to have enjoyed a push from behind that wasn’t extended into Ainsworth’s corner.

Up On The Luck

That having been pointed out, it does not necessarily mean that the drop in revenue income is the result of poor administrative decisions. However, if the figures are to be put down to the reasons cited by the company, then the tide must inevitably turn at some point in the near future.