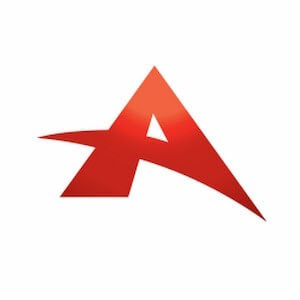 Australian games tech and content provider Ainsworth Game Technology (AGT) has announced that Lawrence Levy has been appointed as its new Chief Executive Officer. Levy comes with a ton of experience in the gaming industry, having served the global games industry in a variety of significant roles for the past 37 years. It would be hard to beat Levy as far as exposure and broad-based experience are concerned.

AGT’s previous CEO, Danny Gladstone, announced towards the end of last year that he planned to step down from the role of chief in charge come June 30th, 2019, after having served in that position for more than 12 years. Gladstone will remain with the company in a yet-to-be-disclosed capacity.

Levy Is Experienced And Capable

Levy will be joining AGT off the back of having served in the role of Vice President of Global Sales at Novomatic. Levy’s area of focus was sales in Europe following Novomatic’s acquisition of global games and tech supplier Ainsworth. Novomatic took control of the European sales operations of Ainsworth mid-way through 2017, after having signed an agreement to acquire a majority 52.52% stake in the supplier for $338,400 million. That specific acquisition was completed during January of 2017 and Levy had been instrumental in bringing the newly acquired division full-circle towards a successful and functioning integration.

Levy’s record of achievements, with the Ainsworth acquisition integration as well as many similar projects in the past, is an impressive one and a human resource not easily come by.

Primed For The Task At Hand

Judging by comments made by AGT chairman Graham Campbell, Ainsworth is well aware of Levy’s exceptional proven value in a position of leadership. The driving force behind Levy’s appointment was in all likelihood the success that he achieved by guiding Ainsworth into a role of leadership in Europe, which must have been a daunting task by any standard.

Campbell said that he had every confidence in Levy as a profound leader and the expectation was that the AGT’s newest CEO is the best possible man for the task at hand; being one of leading the corporation towards becoming a supplier of choice in the global games market.